Krošlák’s story is closely aligned and tied to the fate and ideas of its founder. František Krošlák always believed that a capable person had to be able to earn money and should be fairly compensated for their work. He succumbed to his entrepreneurial spirit in 1991 and established his own company. At this time, the Topoľčany region began selling its furniture manufacturing potential abroad. The young entrepreneur grabbed hold of this opportunity and did not let it slip away. As he himself has said, he was willing to work and had courage. He bought the first hall and started metal production, which, like its later extension to the upholstery department, was a response to current demand.

The main customers were the now defunct Mier Topoľčany plant and Spartan Trnava with management in Sweden. Foreign customers were demanding, but thanks to this today Krošlák can boast of exceptional quality and reliability of both independently operating production centres – upholstery, focused exclusively on the furniture segment, as well as metal production. 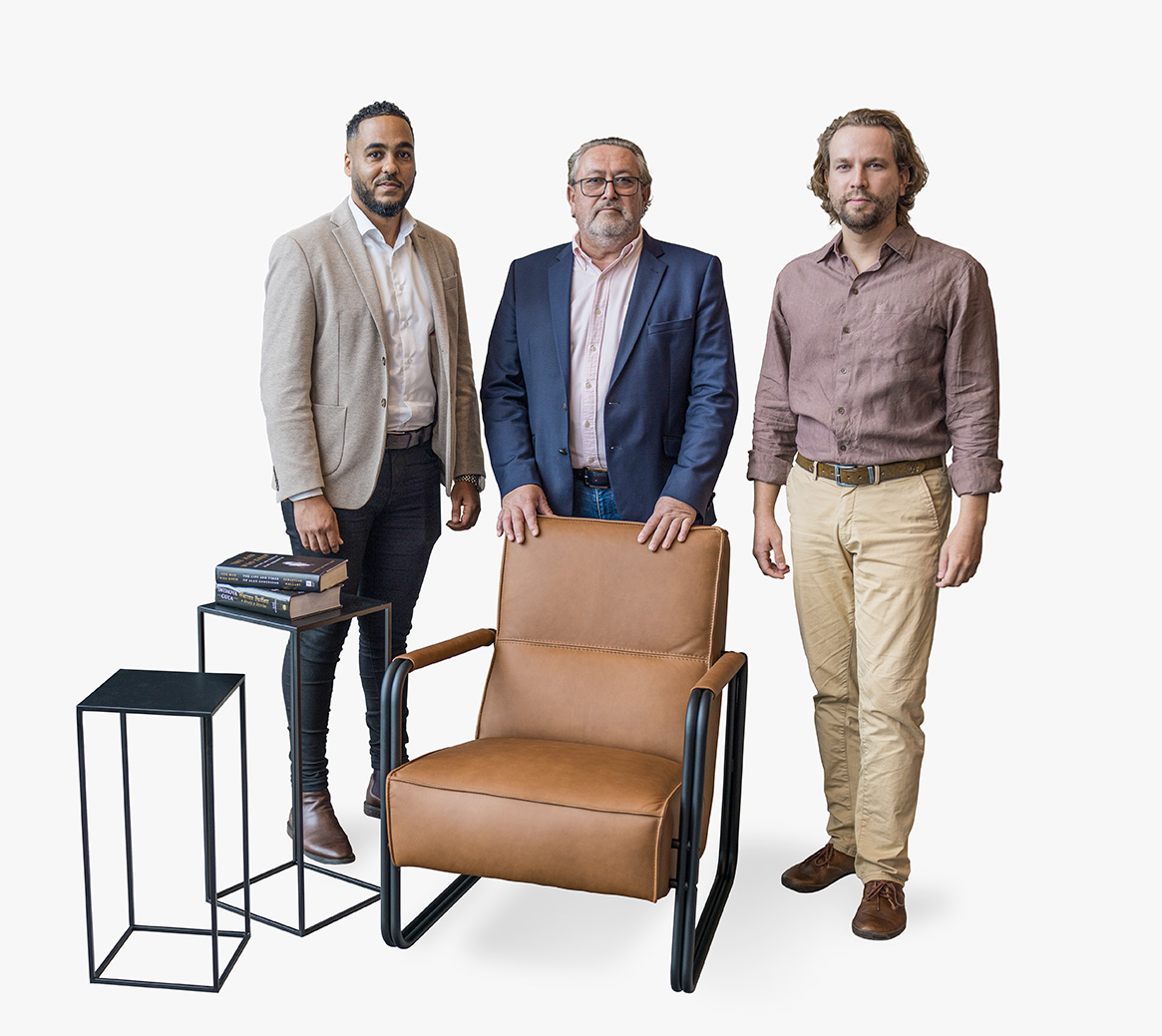 The company expands its capacity by purchasing the former agricultural cooperative and renovating its facilities.

The company's facility is stricken by a large fire that significantly impacts production. However, the company still managed to increase its turnover by 60% year-on-year.

The company records record revenues of €23 million, which has yet to be exceeded.

The founder’s daughter, Eva Krošláková, and her husband Amro, join the company. They reinforce the sales team during the crisis.

The founder’s son, Samuel Krošlák, joins the company, having worked previously in IT. He uses his experience to streamline production.

The company focuses on finding smaller customers to ensure its stability and independence. It invests in technology expansion with a new CNC wood cutter.

A major milestone is the creation of the company’s own Arteston brand of sofas, which coincides with Samuel Krošlák taking over as director.

The company brings more models to market under the Krošlák brand and enters the retail market.

After the outbreak of the corona crisis, the company responds to the increased demand for cotton face masks and starts the development of the innovative home hydroponic garden Rootie.

To increase the efficiency of material use, the company invests in a new fabric cutting machine, and also establishes a social company Upcycle.

With a significant investment in a cold foaming machine, Krošlák is entering a new market. The company is also launching a new project focused on the production of small eco houses.

Our company has long supported good ideas and inspirational projects. We believe that every one of us has the power to change their surroundings for the better and that is why we have helped families in needs, sports clubs and the organisers of sporting and cultural events throughout our thirty-year history. We also support initiatives with ideas that we identify with and non-profit organisations.

The goal of the initiative is to support the domestic economy.

Through clown art, the Clowndoctors civic association brings joy and laughter to those who need it.

Innovative support for Slovak health workers during the pandemic.

Municipality in which our company is located